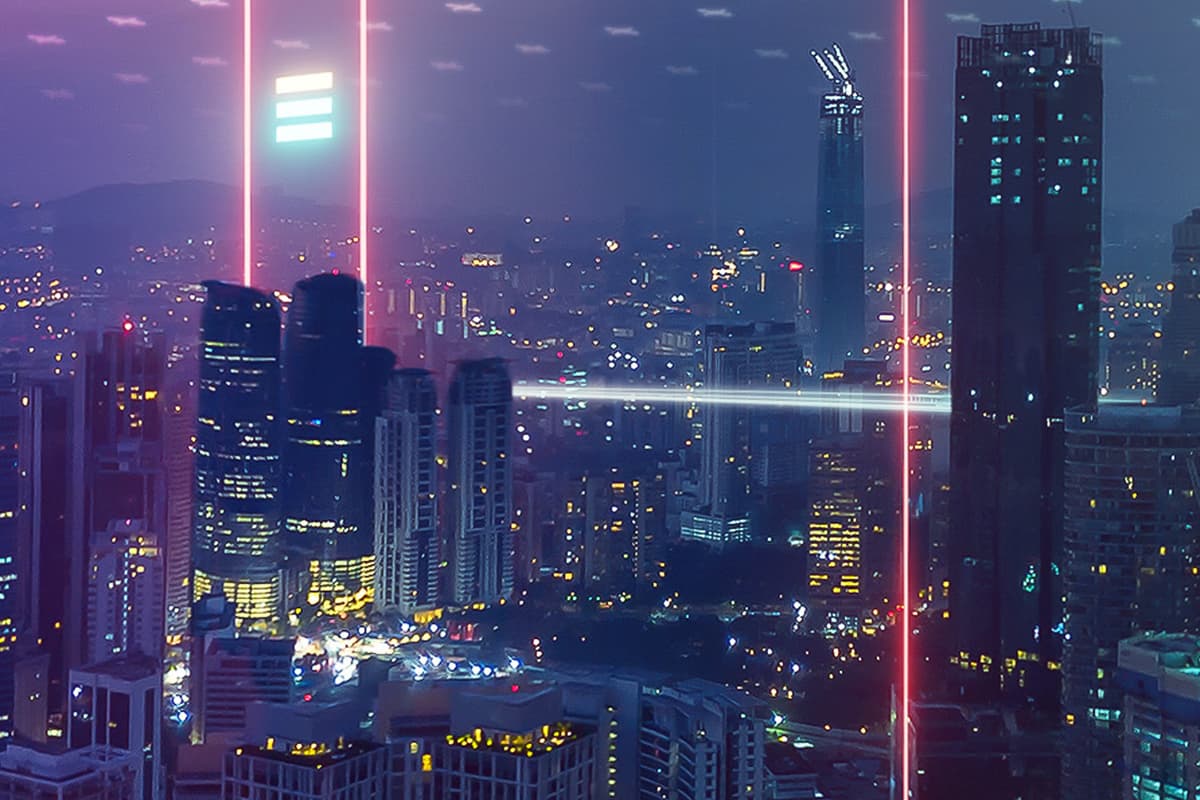 The Future Is Here. Are You Ready For The Change?

Jack is a sought-after speaker and regularly appears on Science Channel, Discovery Channel and is a frequent guest on major media outlets, including CNN, CNBC and National Public Radio. He is also an ongoing contributor to the Wall Street Journal, Forbes, Wired Magazine and Business Week.

In his presentation, Jack talked about a number of key principles to protect and future proof your business in an increasingly unpredictable world.

Whilst many of the key principles outlined and discussed by Jack are USA centric, many are having an impact or are likely to impact business and/or trends in Australasia.

1. Learn How To Expect The Unexpected
The world is changing rapidly and the rate of change we are experiencing today is the slowest it will ever be.

The changes brought on by the pandemic are having a profound impact on many businesses and the way we conduct our daily lives.

One example that epitomises this increasing rate of change is e-commerce. E-commerce was growing as a trend, however, during the first couple of months of the pandemic (April and May 2020), e-commerce grew by as much as it had in the previous ten years!

This is having an impact on traditional retail which has declined as e-commerce has grown. Online demand has increased to such an extent that Amazon is looking at turning traditional retail outlets such as JC Penny and Sears stores into warehouses and using these as distribution hubs.

Another example of the impact the pandemic is having on decision making is Pinterest which pulled out of a commitment to lease 490,000 square feet in an unbuilt project in San Francisco in August 2020. The company paid a US$89 million penalty to get out of their lease, citing the shift to working from home.

Other trends which have accelerated in the current environment are advances in Robotics and Drone Technology for use in everyday activities. Recently the Federal Aviation Administration gave Amazon approval to use drones for deliveries. In the not too distant future, businesses like Amazon will use warehouses that were previously retail anchor space for companies like JC Penney as staging areas for drone distribution.

Change is no longer linear but exponential. A change that will impact on the real estate industry is the growth in touchless sensor technology, which is taking off in Japan.

Amazon, as well as many other companies, is utilising cashierless technology which uses sensors to allow customers to enter a store, take what they want and be charged for their purchases automatically when they leave. With checkouts no longer required, the square meterage needed is reduced.

2. Explore The Unknown
Increasing numbers of satellites are being launched into space which will deliver high speed internet throughout the globe and allow considerably more people to access the internet.

SpaceX recently filed a request to run 30,000 more Starlink satellites in orbit, which will significantly enhance the ability to connect to high speed internet. How transformational is this? Currently 4 billion people have access to the internet. This will provide access to an additional 4 billion people who could, over the next three to five years, become online users. Many of these people will be located in countries such as Africa, India, Indonesia, China and South America.

Covid-19 accelerated the trend towards more workplace flexibility and many people have embraced remote working, but it’s not desirable or even an option for everyone. When employees return to work after lockdowns, they will want to ensure that there is social distancing. Companies will need to take these requirements into account and there will be more space required per employee which presents an opportunity!

4. Unlearn Old Habits
In the post Covid-19 world, we need to challenge our assumptions. Is it possible that property values will change in unexpected ways? As people look to avoid small, enclosed spaces like lifts, could the lower levels of buildings become as valuable, if not more so, that higher floors? Office space versus flexible space. Will businesses be willing to engage in long term leases – maybe there will be more experimenting with different uses for space!

Artificial Intelligence will have a marked influence on businesses according to Ginni Rometty, former IBM CEO, who says “AI is going to change 100% of jobs, 100% of industries, 100% of professions.”

5. Get Comfortable Being Uncomfortable
In this changing world be prepared to expand your thinking and try new things that may be outside the norm. An example of out of the box thinking is this new urban farm with a rooftop greenhouse that recently opened in Montreal, Canada, on top of a commercial building.

6. Listen To The Unconventional
We all see things differently and in a rapidly changing environment it pays to understand that different perspectives exist.

Think about your property and what it can do, what does your business do, what should your business model be, what do your customers actually want, what are your competitors doing?

For example, you might believe that open office space is dead in the post Covid-19 environment. This could be true, but it could also be false. As new technologies arise such as improved ventilation and air filtration, open office spaces could become cleaner and healthier.

7. Question The Unquestionable
There is much being achieved in areas such as bio technology, nano technology, stem cell research, regenerative medicine and genome gene editing technology. Life expectancies will change with technology and could increase to 110 or even 120 years. What are the consequences of longer life? Demand for housing will be affected, resulting in more projects like the one in upstate New York where an old Sears shopping mall is being retrofitted to transform it into housing and care for seniors.

8. Think The Unthinkable
With the world moving so fast, do you take time out to think about the future on a regular basis? Very few of us think about life a few years out, let alone in the future! Take a breath and step back. What are the threats and opportunities?

Downtowns and CBDs are being challenged as to their relevancy. The CEO of Morgan Stanley recently said, “They can get away with a lot less real estate in the future and we’ve proven we can operate with no footprint.”

9. Create Your Own Future
No one can predict what the future holds and like so many others, the real estate industry will continue to experience considerable change in the coming years. The best way to predict the future is to create it. Open your mind to unimaginable futures, expect the unexpected and stay flexible!