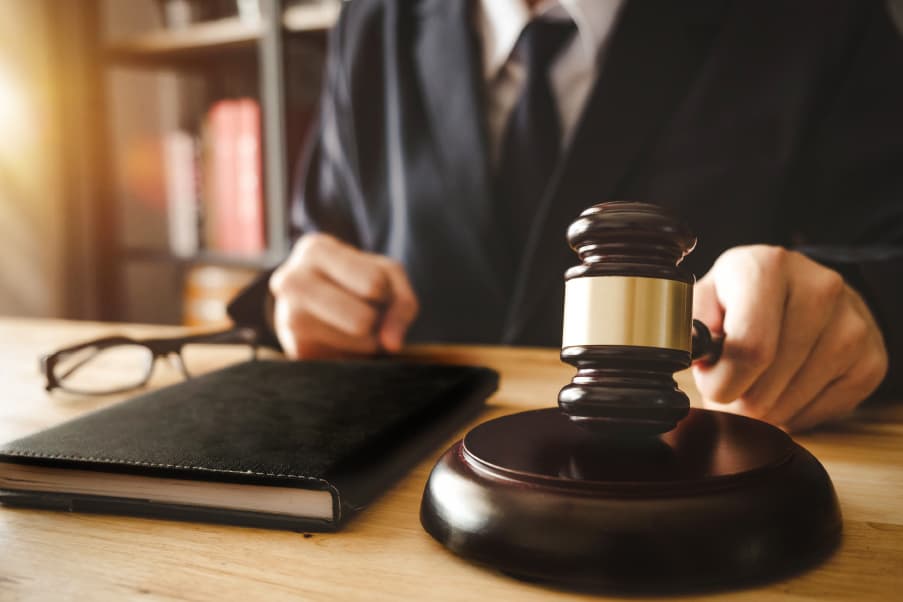 The High Court has just imposed the first penalty on an overseas person for leasing land without Overseas Investment Office consent.

Regulation of commercial leasing is an area of the overseas investment regime that receives considerably less attention than its freehold counterpart. However, the lease of sensitive land for more than 3 years will be captured by the Overseas Investment Act 2005 (‘Act’), and require consent, where the tenant is an overseas person. A tenant entering into such transaction will therefore be subject to penalties under the Act. The recent High Court decision of The Chief Executive of Land Information New Zealand v Bin Zhao , was the first time an overseas person has been fined under the regime for leasing sensitive land. The case is of interest as it sheds some light on the Court’s application of the penalty framework in the context of commercial leasing.

Mr Zhao, a Chinese citizen, entered into an oral agreement to buy a lifestyle block in Coatesville, Rodney. Upon arrival in New Zealand, Mr Zhao (who did not at that point have a strong grasp of the English language) was told he could not purchase the property because it would be a breach of the Act. Accordingly, he instead entered into a lease with the vendor. The lease was for a term of 10 years, with one right of renewal for a further 10 years at a peppercorn rental. Mr Zhao also entered into a written agreement for the sale and purchase of the property, which was conditional on him obtaining residency, and was granted a power of attorney by the vendor in relation to
the property.

It appeared that Mr Zhao was not aware that the lease transaction was also captured by the Act and required the consent of the Overseas Investment Office. However, in May 2018, after becoming a permanent resident of New Zealand, Mr Zhao reported his breach of the Act and admitted he was liable for giving effect to an overseas investment without obtaining consent

The Court noted several factors that were relevant when determining the penalty it should impose including:

While the Court considered these factors when determining an appropriate starting point for the penalty, the Judge noted that Mr Zhao had a limited grasp of the English language and relied on the advice of his lawyers to assess whether his conduct breached the Act.

This was the first case of a self-reported breach of the Act involving a lease. It was also particularly noteworthy in that the Court made it clear that breaches involving leases should not generally be regarded as less serious than those involving the purchase of freehold land.

The case also demonstrates the importance of overseas persons gaining specialist advice before investing, whether by freehold acquisition or lease, in any sensitive land in New Zealand.

Michelle is a real estate partner in the Auckland office of national lawfirm Dentons Kensington Swan which is part of Dentons. Dentons is the world’s largest lawfirm and is proud to be one of the three best known and most favored firms in the world, according to the Thomson Reuters Acritas “Global Elite Brand Index”, the annual ranking of law firms judged by leading general counsel.

This article is intended for general information only and is not intended to be relied upon as legal advice.