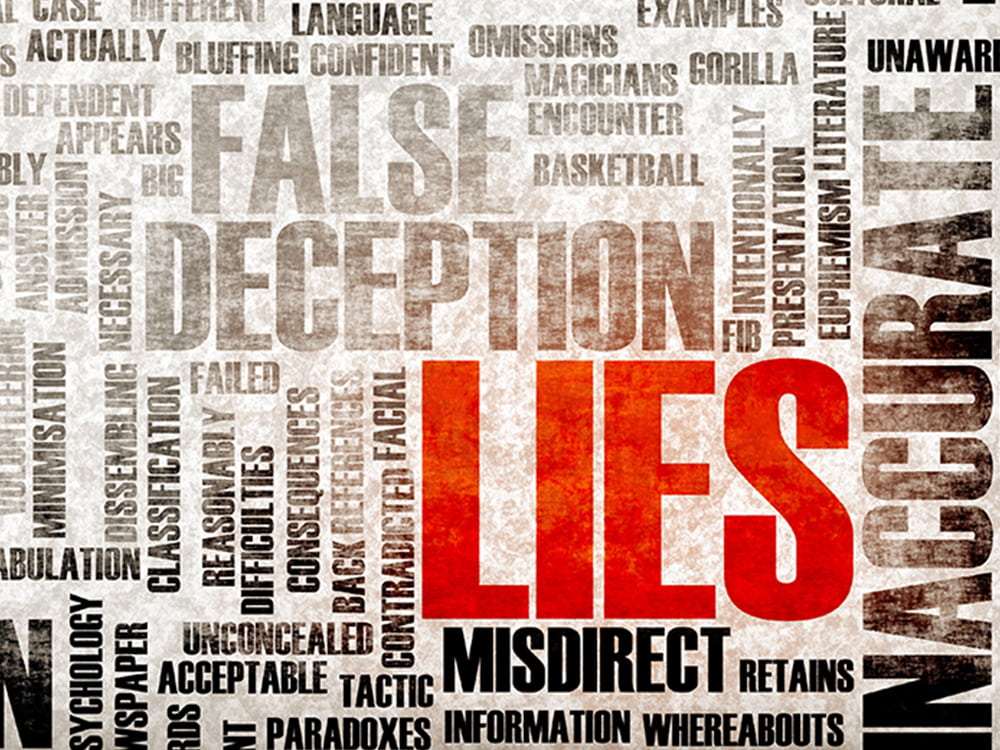 When selling a business it is important that any statements regarding the business are accurate. Generally a statement as to possible future events is regarded as being an opinion which is not typically actionable if it turns out to be incorrect. However, in some circumstances an opinion can amount to a negligent misrepresentation. The following is a case example.

Sometime later Harry and his wife were dining with friends. Harry mentioned he would be selling ABA and his friend Ben expressed an interest in purchasing it. Ben had no prior experience in travel agency work and Harry was not sure whether purchasing ABA was really in Ben’s best interests. Nonetheless he agreed to meet with him to discuss the sale in more detail.

At that meeting Harry produced large folders of computer printouts relating to the business and advised Ben that he could expect a turnover of approximately $1.2m from the retail side of the business and that he would expect this to generate a commission of approximately $120,000 per annum. Harry agreed that Ben would get all of the retail clients in ABA’s pipeline and that all current client retail files would be le at the business. He also said that some of the sta members would remain. Harry showed Ben the combined retail/commercial accounts for the 10 months.

Relying on the accounts and in his own words “using his own judgment to apportion income and expenses on an annual gross as represented of $1.2m” Ben was satisfied as to the viability of the business and agreed to purchase it for $85,000. He did not take independent advice from his accountant, his solicitor or anyone else in the travel business. Further the agreement for sale and purchase prepared by Harry’s solicitor contained no warranty of turnover clause.

The business proved quiet, there were only 5 retail files. In addition all of ABA’s employees le the business.

Ben contended that its viability and turnover had been misrepresented and had his solicitor cancel the contract and sue Harry for damages.

The key issues before the court were:

• Whether Harry’s statements on the prospective turnover/commission amounted to actionable misrepresentation as to matters of fact or were mere statements of opinion; and

• Whether those statements were in fact false and had lead to Ben to being induced into entering into the contract.

Harry argued that because the accounts and general running of the business were not cleanly separated as between retail and commercial, it had not been possible for him to give definitive advice on some aspects of the retail business, including its income and therefore his “representations” were only ever opinions. However the court found that Harry made the forecast that he did from a position of having manifestly superior knowledge and experience of key matters about the business, including:

• The extent to which the business designated as “retail” might be connected with “commercial” clientele;

• The likely loyalty of clients to the business and to sales persons employed by ABA, particularly those who would not be remaining with ABA post sale; and

• The extent to which the figures for retail reflected repeat business from established retail or commercial clients, rather than new clients coming in o the street or in response to advertising.

The court was therefore satisfied that the statements made by Harry as to the income stream to be expected from the retail business should be treated as an actionable representation and not merely as an opinion.

The court also held that the fact that the representation may have been innocently made (that is that Harry believed in its truth at the time he made it), did not a ect Ben’s right to recover if the representation was in fact false. In this respect the court found that albeit innocently given, the representations were false, particularly in terms of the turnover being in the order of $1.2 million, and that Ben was therefore entitled to cancel the contract.

Finally the court went on to note that the absence of any express warranty as to turnover in the sale and purchase agreement was not a bar to Ben’s reliance upon that representation.

Where there is an imbalance of knowledge between parties care must be taken to ensure there is no confusion as to which statements are only opinions and which can be regarded as statements of fact. This is particularly so in terms of information provided when selling a business as the financial repercussions of any misunderstandings can be significant.